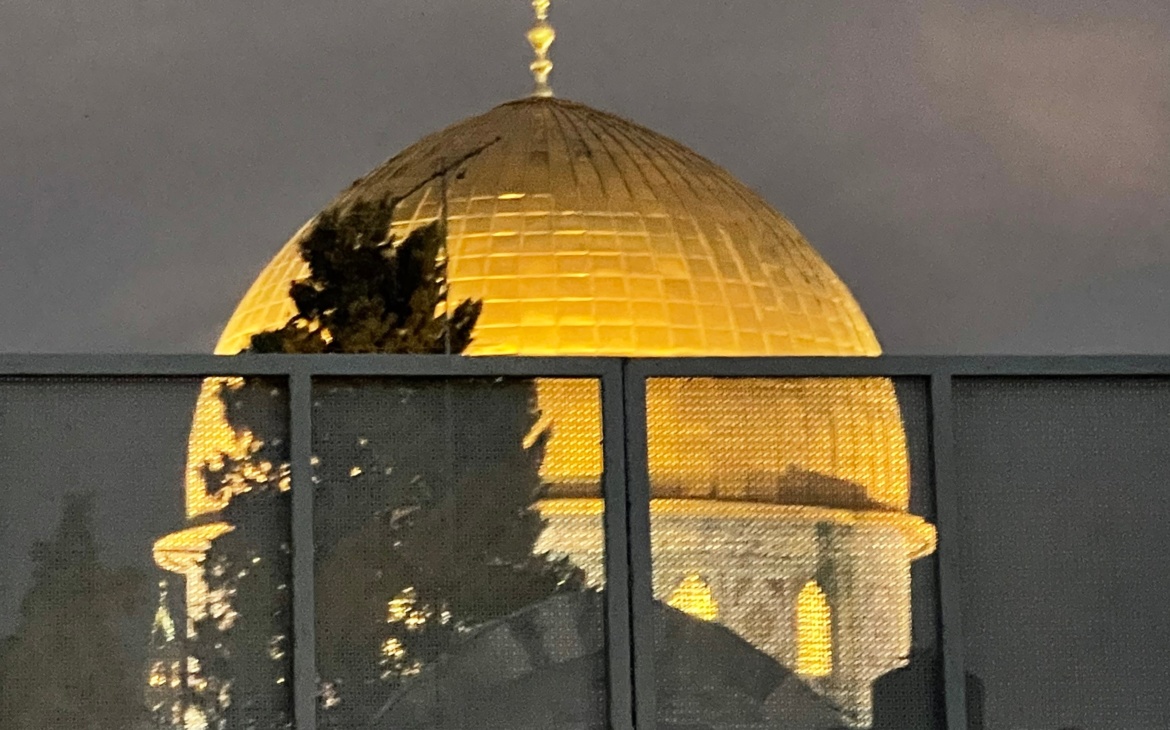 Jerusalem,  Bayt al-Muqaddas or Al-Quds, ancient city of the Middle East that since 1967 has been wholly under the rule of the State of Israel.

Long an object of veneration and conflict, the holy city of Jerusalem has been governed, both as a provincial town and a national capital, by an extended series of dynasties and states. In the early 20th century the city, along with all of historic Palestine, became the focus of the competing national aspirations of Zionists and Palestinian Arabs. This struggle often erupted in violence. The United Nations (UN) attempted to declare the city a corpus separatum (Latin: “separate entity”)—and, thus, avert further conflict—but the first Arab-Israeli war, in 1948, left Jerusalem divided into Israeli (west Jerusalem) and Jordanian (East Jerusalem) sectors. The following year Israel declared the city its capital. During the Six-Day War of 1967, the Jewish state occupied the Jordanian sector and shortly thereafter expanded the city boundaries—thereby annexing some areas of the West Bank previously held by the Jordanians—and extended its jurisdiction over the unified city. Although Israel’s actions were repeatedly condemned by the UN and other bodies, Israel reaffirmed Jerusalem’s standing as its capital by promulgating a special law in 1980. The status of the city remained a central issue in the dispute between Israel and the Palestinian Arabs, who claim East Jerusalem as the capital of a future Palestinian state. Area 49 square miles (126 square km). Pop. (2016 est.) 936,425. (For more information on the conflict between Israel and the Arabs, see Israel; Palestine; West Bank; Arab-Israeli wars.) 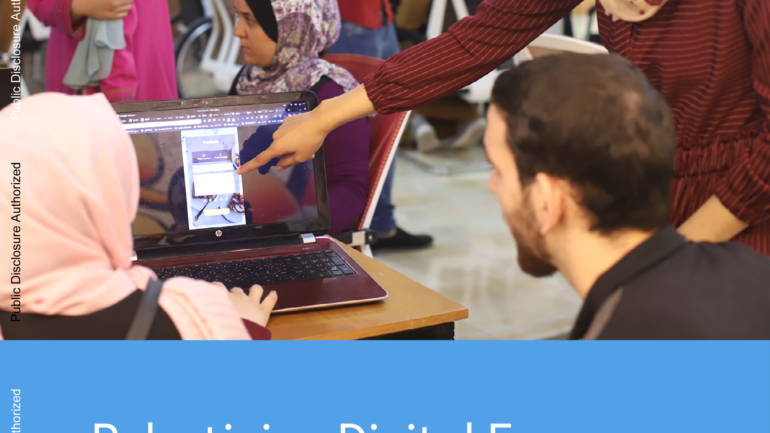 The world of tomorrow will be driven by digital transformation across sectors and industries, and the global coronavirus disease of 2019 (COVID-19) pandemic is accelerating this process. Digital technology is already playing an important role in the West Bank… 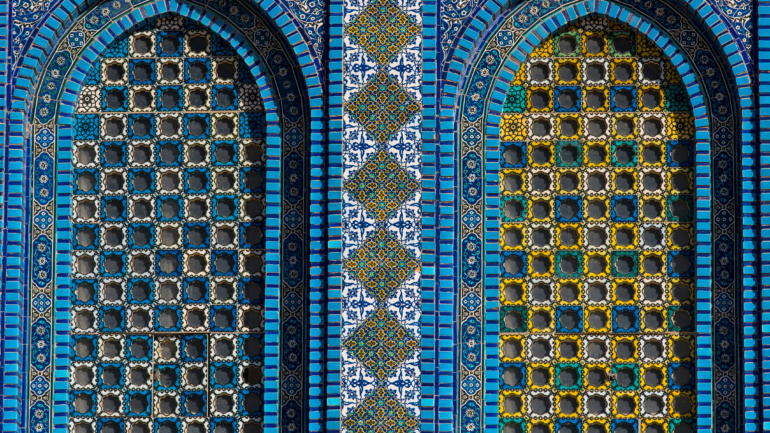